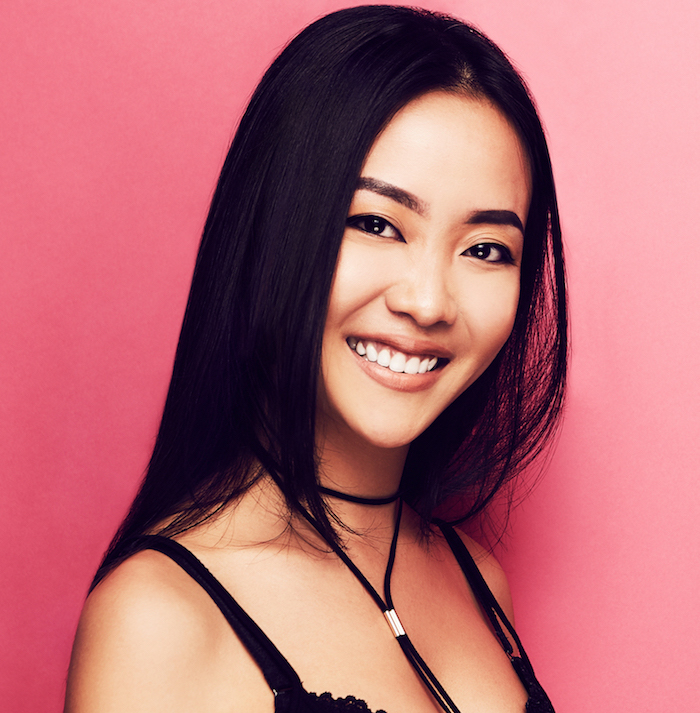 The Malletech CCL13 vibraphone mallet delivers a rich, warm tone while also providing effortless projection without the unwanted harsh tones typically associated with higher volume mallets. The shaft length has been specifically designed to make both 2 and 4 mallet playing comfortable and the overall weight of the mallet is heavy enough to get a rich, lush sound on more lyrical passages and ballads but not too heavy to sacrifice the agility needed on up-tempo tunes. 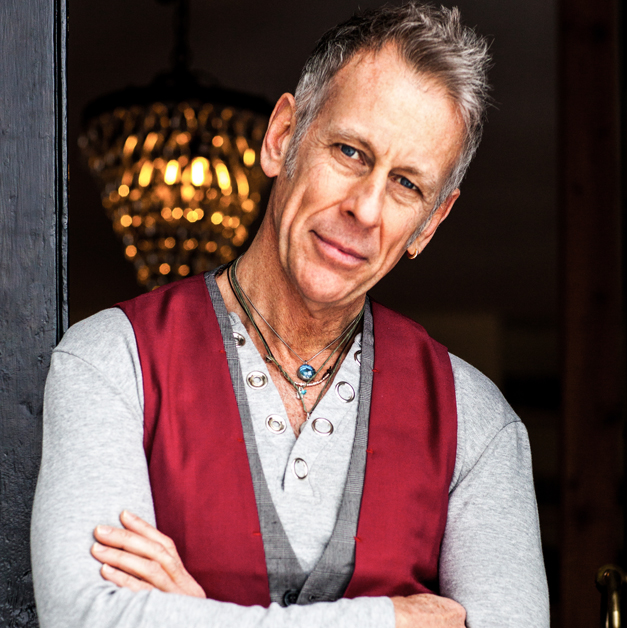 Joe Locke has spent decades touring the world as a bandleader, composer, and vibraphone soloist, using his music to speak to a wide spectrum of listeners. It’s no surprise that Joe designed his new signature mallet series to articulate exactly what he wants to say. Three different “voices” comprise the Joe Locke series, giving every vibraphonist the perfect tools to express themselves. 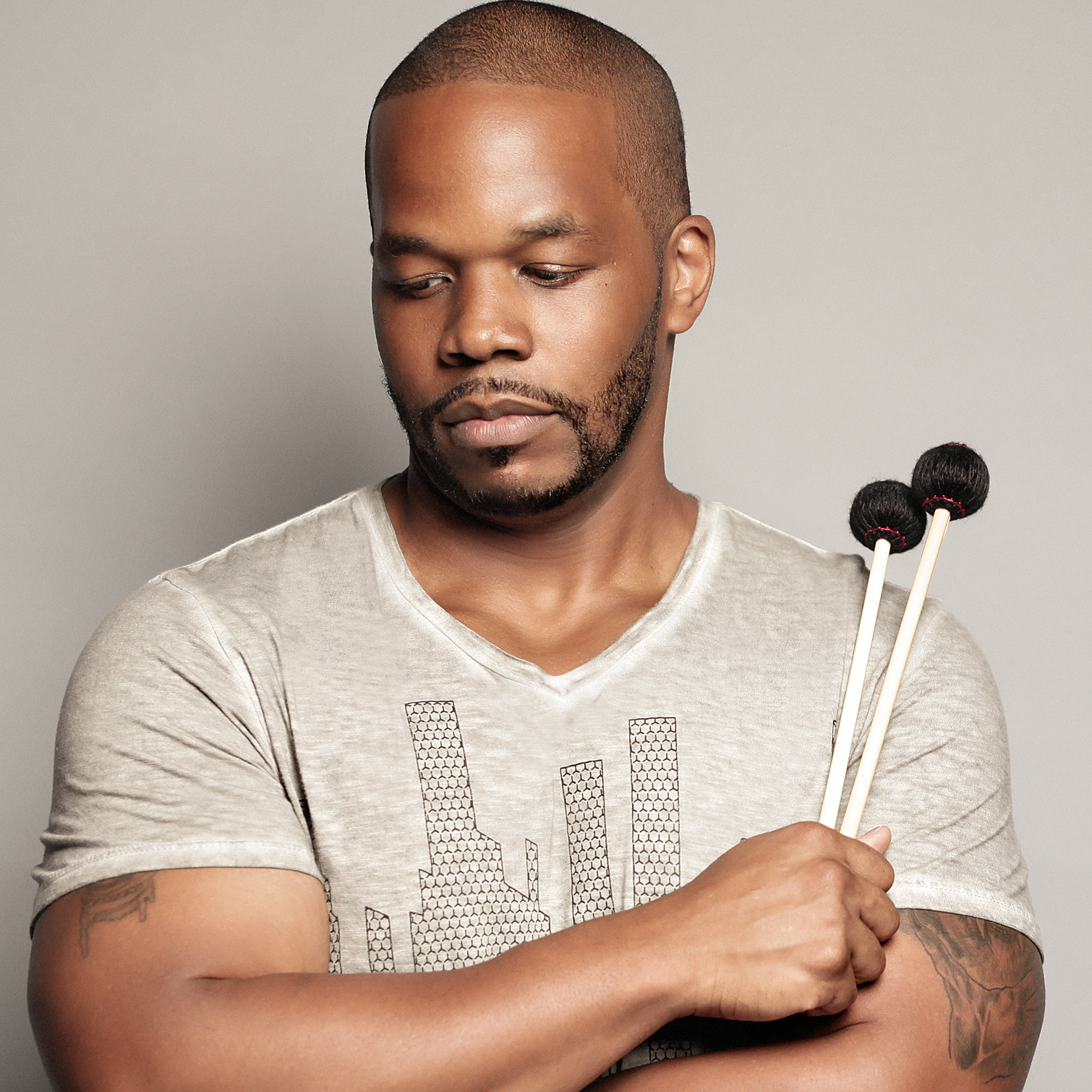 Warren’s model is on 9 to 9.5mm diameter rattan and 13 inches long (a half-inch shorter than the SHA models). 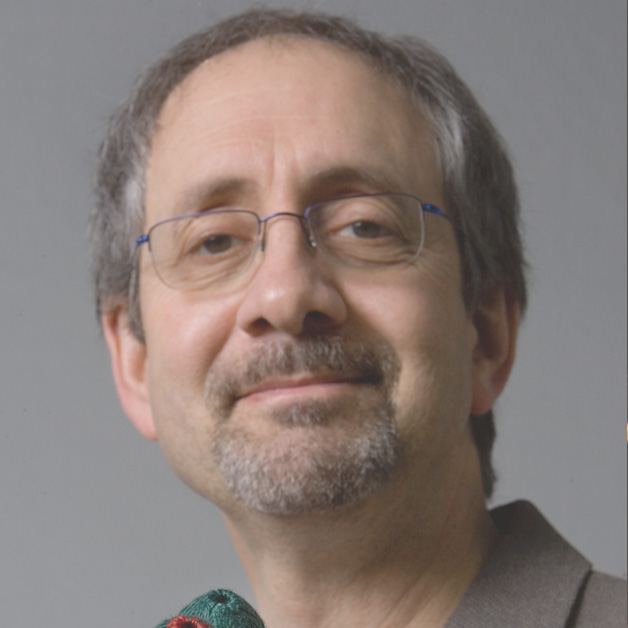 The DS11 and DS18 mallets have a unique, bronze core that “kicks in” for greater projection.  The DS10H and DS19Hs are significantly larger to bring out more fundamental. 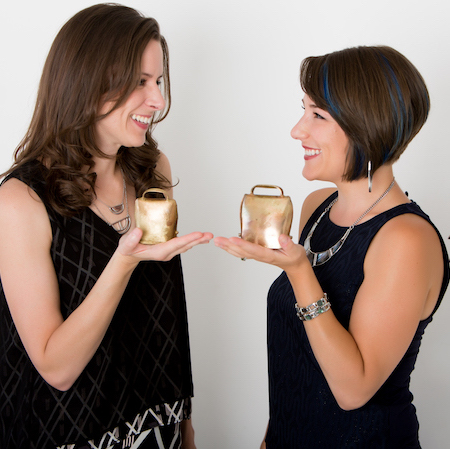 The new Malletech Escape Ten Series is a collection of keyboard mallets purpose-built for ensemble playing. Designed and optimized over several years in chamber settings from duos to large ensembles, each model is “tuned” to speak its special voice through the musical texture. Adjacent models, though close in Malletech hardness rating (10,12,14,16), have distinct contact and timbral characters so that 10s and 12s can be distinguished even when playing in the same range. 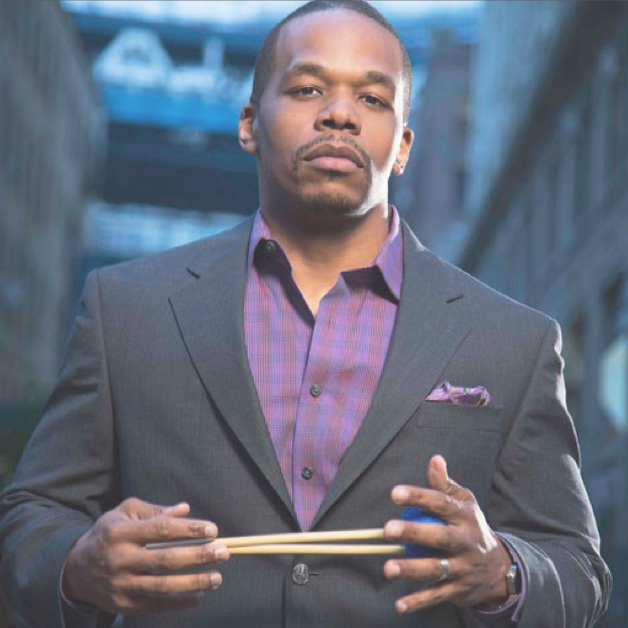 Because he hits the Omega hard, Warren’s everyday mallet requires an extremely durable 100% nylon yarn, secured with three separate stitching procedures:  a proprietary internal stitching procedure that you can’t see, followed by external stitching top and bottom plus reinforcement bands. It’s built on a thermoplastic disk with two layers of rubber under the computer-controlled winding. When you first play with these mallets you might conclude they are too soft for you.  Play and play and they will eventually hit a sweet spot and stay that way for a very long time. No worries, they won’t wear out or fray! 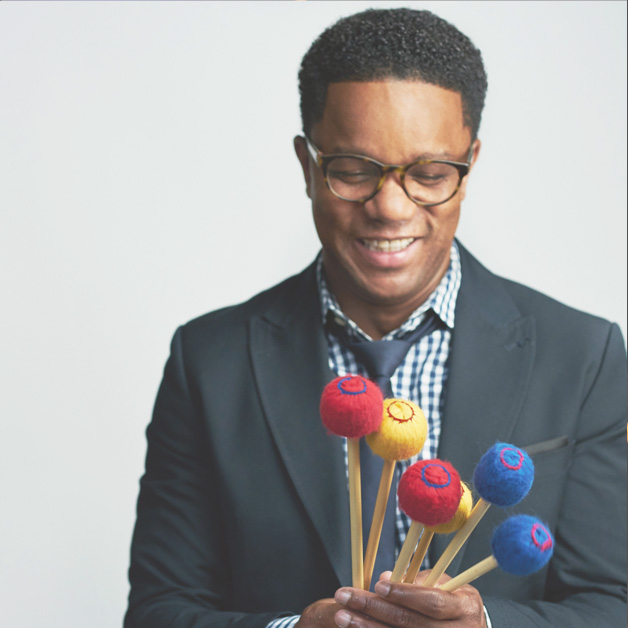 The first three models were tweaked into their current form by Stefon Harris to make a series of soft, medium hard, and hard, that could also be used in a graduated set. Albright mallets also feature substantially larger heads than other models that Malletech offers.

“I just recorded with Diana Krall. These new Albrights are amazing live and in the studio. I couldn’t have predicted the dramatic effect that a mallet has on one’s ability to make music. Recently, I’ve had some of my most inspired performances and that’s clearly related to these mallets!” 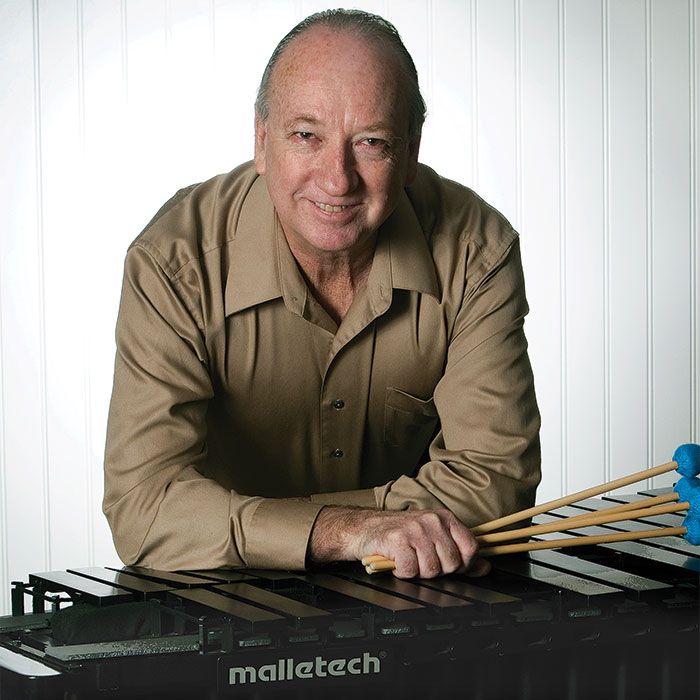 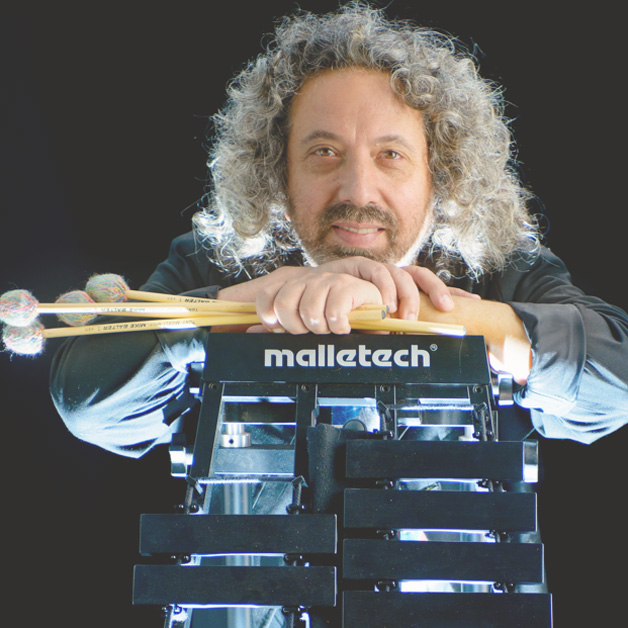 The new Tony Miceli vibe mallet uses a proprietary blended “metallic” yarn with three different fibers in the formula. It’s a unique look, but its sound is right in the pocket for general use. 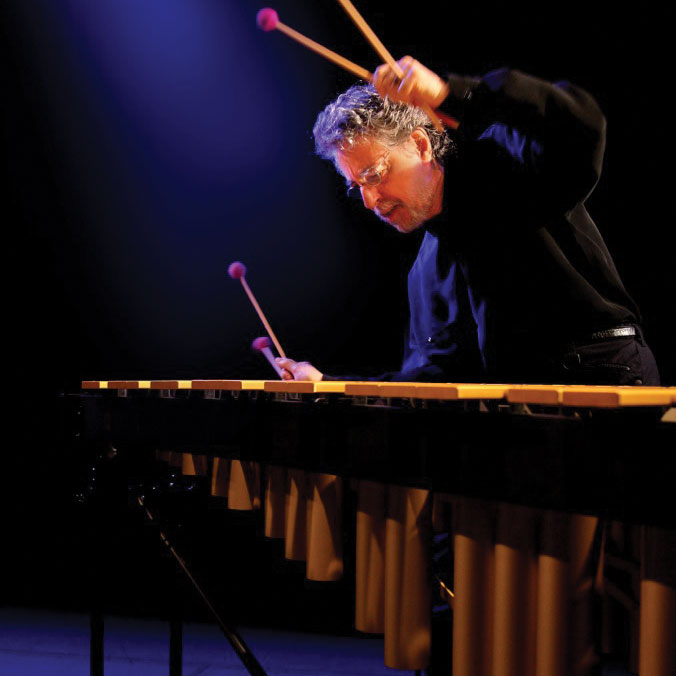