MEDIA / LESSONS / How Leigh Stevens is Ruining My Life

How Leigh Stevens is Ruining My Life 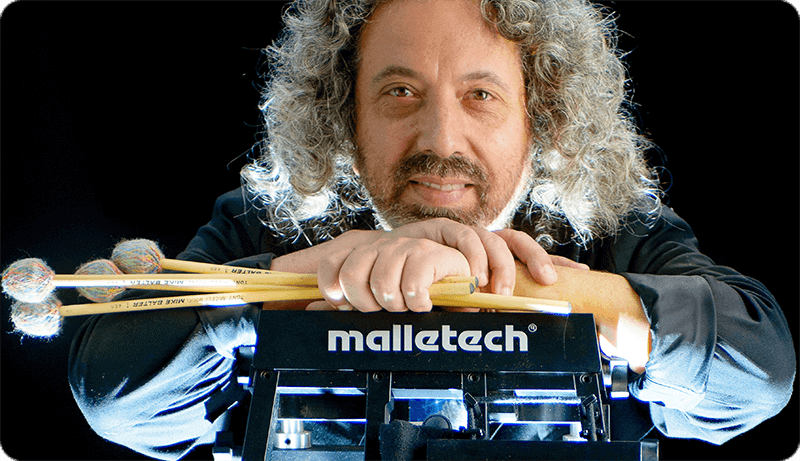 I can’t believe how much I’m learning about the vibraphone. I spent the day with Leigh Stevens at the Malletech factory and once again learned so much about the instrument!

But the experiment wasn’t over. He brought me out to the warehouse which was cool. Maybe 65 degrees? He had a Musser in the warehouse. He had me play it. It sounded terrible. We then brought the Musser into the warm room. I played it after a few minutes and it sounded so much better. The great thing about the Omega is you can tune the resonators. On my Musser I’m stuck with where they put it.

I learned so much about resonators in that experiment. It’s really amazing how much Leigh knows about all this.

Two nights ago I played a gig in a mansion. My instrument sounded terrible. I assumed it was me or my mallets. Didn’t know what I know now. The room was big and cold. The air in the resonators was too cold for the resonators.

I’m going back to Leigh’s and we are going to heat up the room to 85 and then tune the resonators and mark the settings on a stick: 85 degrees then 80, 75, 70 and 65. What you do is set the resonators up for the room and then, with a metal or wooden stick, put it in each resonator and make the depth. With the Omega you reach underneath and tune each resonator.

I’ll keep the marked measuring sticks with me for the important gigs! I was amazed to see the difference.

I can also say for sure now that I’m a felt guy. I’ve been playing on felt and gel now. I’ve been able to really compare the two. I am so used to felt and have so much more control over it. Maybe I can get used to gel but for now it’s felt. I think felt has more give. I feel like I can make it speak more!

And here’s how Leigh has ruined my life. The problem is I’m not an ignorant vibe player any more. That’s really screwing me up though. The more I learn about the instrument in a way, the harder it will get to play the instrument in other than perfect environments. Now I want to only play in 70 degree rooms. I’m going to buy a thermometer for my basement and will get one to bring to gigs. If it’s an important gig, I’ll probably tune the resonators to the temperature.

I think the more we all know about the instrument the pickier we will get and the more we will demand! That’s really exciting to me. Knowledge is power! This is a perfect example of how ignorance can really hide the truth.

As a result of my friendship with Leigh and hanging with him, my life as a performer on the instrument is ruined. I’m learning to hear the subtle changes of the instrument and how the environment changes all that. It’s bittersweet knowledge. I used to be ignorant to so many things about the instrument. Not any more. And of course I hope to ruin your lives as well! So I’ll pass on the knowledge!