Susan Powell is currently Associate Professor and Director of Percussion Studies at Ohio State University. She has performed as a solo and chamber musician in Mexico, Poland, Lithuania, Sweden, Czech Republic, Germany, England and Japan, in addition to numerous appearances across the U.S. Powell specializes in the areas of multiple and keyboard percussion, and is considered one of the foremost ragtime xylophone soloists of her generation. She has presented sessions at the Percussive Arts Society Conventions, Ohio Music Educator Association conferences as well as the Midwest Clinic in Chicago, and has performed with such ensembles as the Civic Orchestra of Chicago, Wintergreen Festival Orchestra in Virginia, and the new music ensemble Alarm Will Sound.

In 2006 Powell was named one of ten recipients university-wide of the OSU Alumni Award for Distinguished Teaching, and has also been honored as the 2003 School of Music Distinguished Teacher. Since her hire at OSU, Powell has led the percussion program to national recognition, with the Percussion Ensemble being named a winner in the PAS International Percussion Ensemble Competition in both 2005 and 2008. She currently serves as a member of the Percussive Arts Society Percussion Ensemble Committee and has appeared at numerous past conventions as performer, clinician, panelist and competition judge. Additionally, she hosted the 2002 PASIC convention in Columbus.

Prior to teaching at Ohio State, Powell held a one-year appointment at the University of Wisconsin-Oshkosh and has also taught and performed at the Ameropa Chamber Music Festival in Prague and at the Interlochen Center for the Arts Summer Camp. She is an active composer of works for percussion and is a performing artist for Malletech keyboard instruments and mallets and an educational endorser for Zildjian and Grover Pro Percussion. She holds degrees from the Eastman School of Music (BM) and Northwestern University (MM, DM). 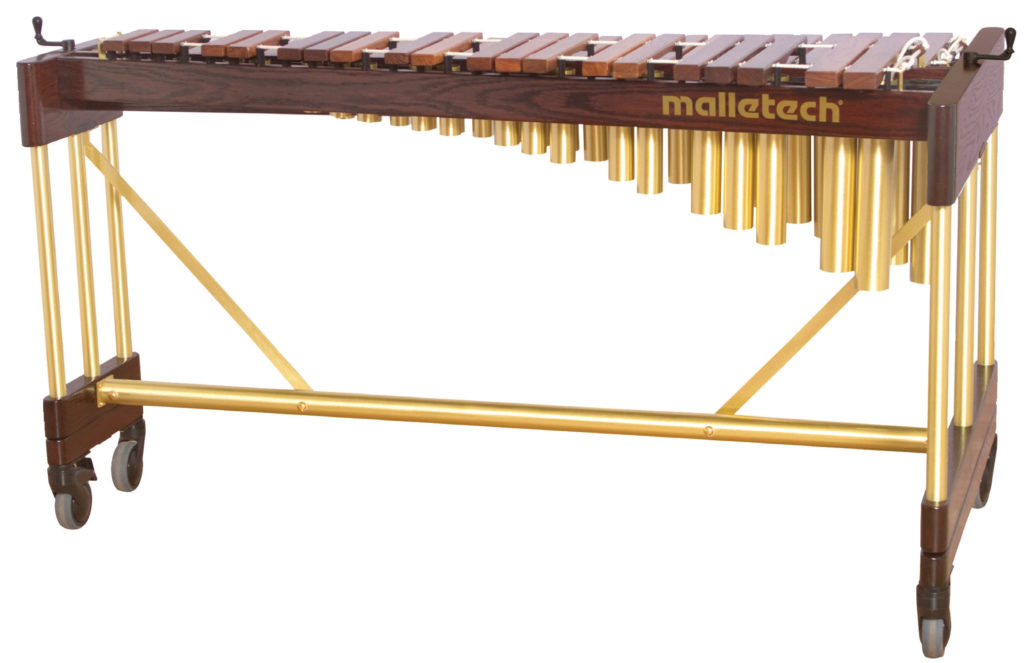