Joe Locke is widely considered to be one of the major voices of his instrument. He has performed and recorded with a diverse range of notable musicians, including Grover Washington Jr, Kenny Barron, Eddie Henderson, Cecil Taylor, Dianne Reeves, Ron Carter, The Beastie Boys, the Münster Symphony Orchestra and the Lincoln, Nebraska Symphony. Long known to be a soloist capable of stunning physical power and broad emotional range, it was not until the last decade that he emerged as the composer, band leader and conceptualist that he is considered today. This is in no small part due to his recent solo projects. “Four Walls of Freedom” (Sirocco), a 6 movement suite based on the writing of the monk Thomas Merton, which he composed as a vehicle for tenor saxophonist Bob Berg, garnered high praise from the critical community as a major work and won several international polls. “Live in Seattle” (Origin), by the Joe Locke / Geoffrey Keezer Group, won the 2006 Ear Shot award for “Concert of the Year”. This group is well loved and emulated by younger musicians looking for direction and inspiration. The overwhelming success of his most recent quartet, “Force of Four” (Origin), can be attributed to the talents of his young cohorts and to the leader’s musical philosophy, which is to honor tradition while keeping both feet planted in the present and future. His latest release, the captivating, immersive album “VIA”, is the result of a reunion of Storms/Nocturnes, the transatlantic trio with Geoffrey Keezer and Tim Garland. At this writing, he is preparing to release his first recorded symphonic project, with arrangements by Ryan Cohan and Tim Garland, as well as “Signing”, the first studio recording by the Joe Locke / Geoffrey Keezer Group (Motema). Locke has won numerous awards and polls, including the 2006, 2008 and 2009 “Mallet Player of the Year” award from the Jazz Journalists Association. He is active as a clinician and educator and has been the International Vibraphone Consultant at the Royal Academy of Music, London, on a visiting basis since 2008.

“Charismatically skilful”
— The Guardian, UK
“Joe Locke’s playing and writing have been an absolute joy to this vibist’s ears that have
been starving to hear a player who challenges himself on every tune. Joe is constantly
pushing the envelope musically. The cat is going into orbit soon …. I love it!”
— Mike Mainieri
“A player with a pristine tone and delightful ideas no matter what musical setting he
selects.”
— All About Jazz
“Joe Locke is a wonderful young man who’s all about the music, all the time! You can
hear it in every note he plays.”
— Bobby Hutcherson
“Not only has he mastered an instrument that has catapulted only a handful of players
to the forefront of modern jazz – but he has done so in a way that transcends mere
technique and establishes him as a unique and adventurous musical voice.”
— Derk Richardson, San Francisco Bay Guardian
“His lines have flash and pizzazz, but also an unforced lyricism, bubbling just under that
force-of-nature enthusiasm”
— Chicago Jazz Music Examiner
“In the select group of contemporary vibes players, Locke has claims to head the list.”
— Penguin Encyclopedia of Jazz
“There seems little doubt that Locke, with his ability to play cool and funky, heady and
relaxed, is set to become the pre-eminent vibraphonist in jazz.”
— The Times, London, UK 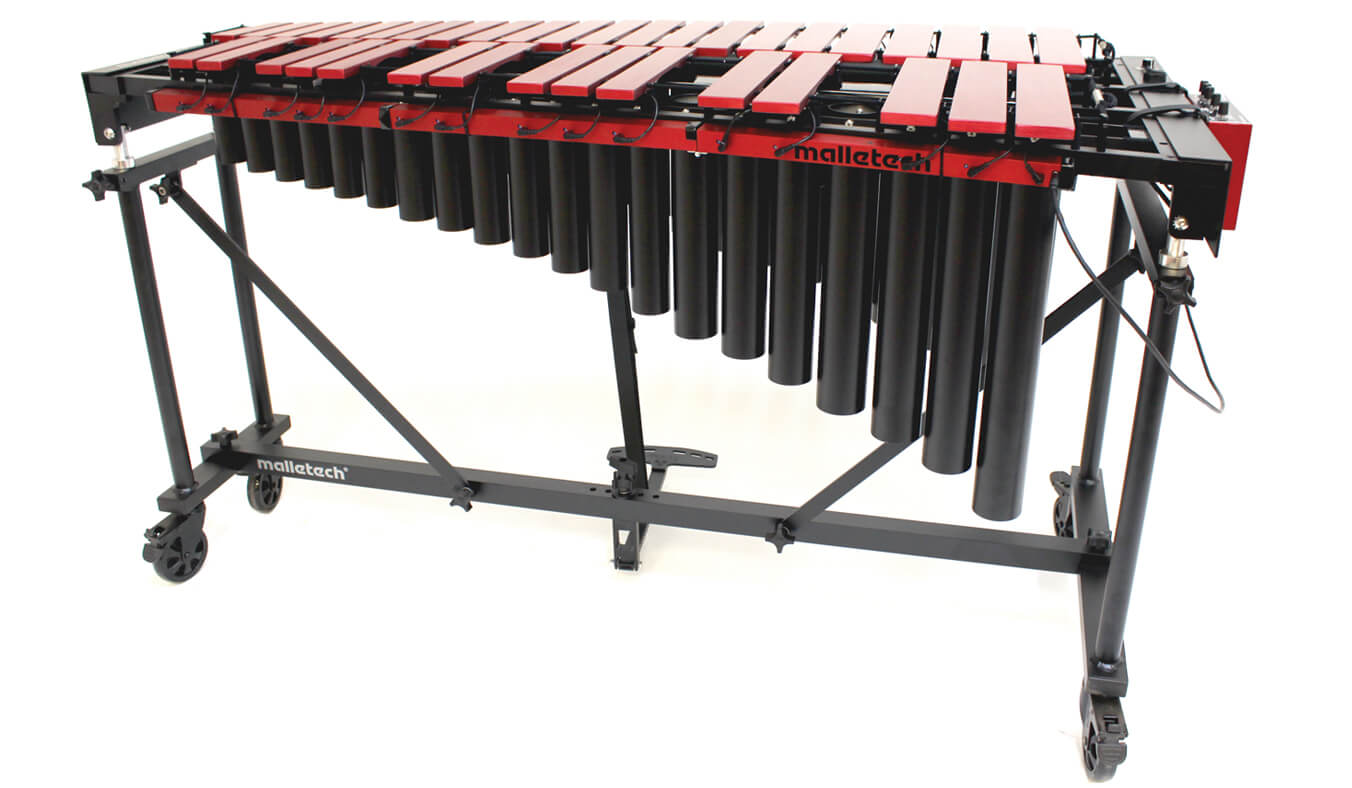 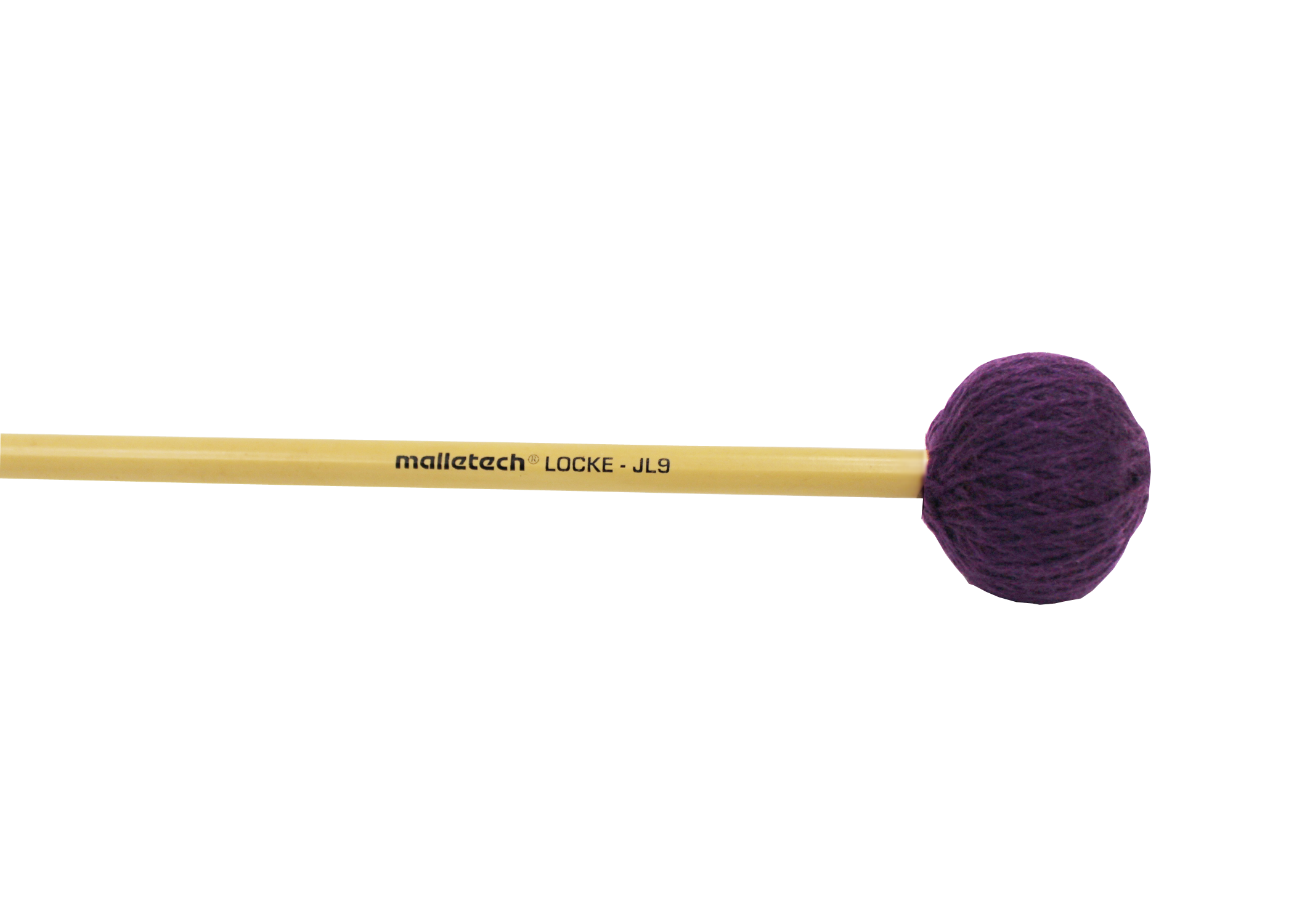