Se-Mi Hwang, born in 1987 in South Korea, received early private lessons in piano, flute, violin and percussion (marimba).After graduation at the Seoul Arts High School, majoring in percussion, she began her percussion studies at Yonsei University (College of Music) in Seoul, completing her degree in 2010 with a Bachelor. During this time she won many competitions, including the National Music Journal Competition in 2000 and 2004 with the 1st Prize, the 2002 Korea and America Music Competition in Korea with the 1st Prize and the 2005 Korean Music Competition, also with the 1st Prize. She gained Orchestra experience from 2006 to 2010 with the Euro Asian Philharmonic Orchestra (temporary), as well as a percussionist, in 2008 and 2010, with the World Symphony Orchestra. Since 2010 she has been studying in the percussion class at the University of Music and Performing Arts Stuttgart with Prof. Marta Klimasara and has completed her master’s degree.Se-Mi won first Prize and the Audience Award at the 6th World Marimba Competition in Stuttgart in 2012. She also won first Prize in the Felix Mendelssohn Bartholdy University Competition 2013 in the category of percussion and the 3rd Prize at the International Percussion Competition Luxembourg 2012 in the category of percussion ensemble with her trio partners Jessica Porter and Emil Kuyumcuyan.In her solo activities, Se-Mi Hwang regularly travelled back to her homeland and also to New Zealand, USA, Fiji etc. where she performed among others with the Korean Symphony Orchestra, Euro Asian Philharmonic Orchestra, Gyung-gi Symphony Orchestra, Su-won Philharmonic Orchestra and the Russian National Tatarstan Orchestra and in Germany, France, Slovenia and Switzerland; she has performed as an ensemble musician and soloist with the Percussion Ensemble Stuttgart and the percussion ensemble Talking Drums; during the Stuttgart Music Festival 2011 she performed in several concerts with the Stuttgart Philharmonic Orchestra, conducted by Tan Dun. Se-Mi performs on the Malletech Stiletto and is developing her own signature marimba mallet. 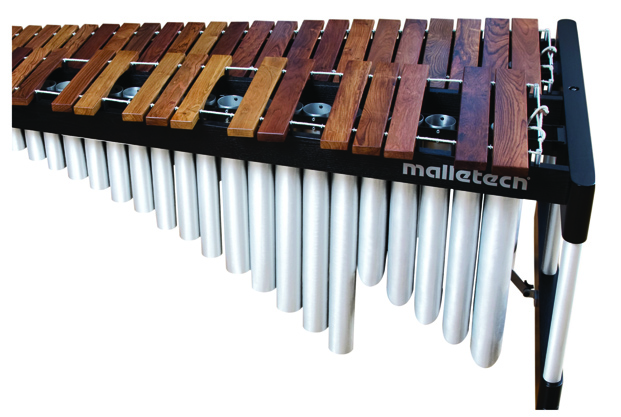